An interactive virtual exhibition has been launched today to show how a Geological Disposal Facility (GDF) for the disposal UK’s higher activity radioactive waste, works.

The virtual experience has been developed by the Theddlethorpe GDF Working Group which was established in October to help people get involved in local discussions about the potential for building a GDF in the area. Its launch follows and builds on a programme of local face-to-face engagement events held over recent weeks.

The virtual exhibition looks at what a GDF is, brings to life what a facility could look like, what it could mean for the local area and the benefits it could bring as it takes the viewer around a display of interactive information boards.

The Virtual Exhibition can be accessed here.

Video animations also take visitors on a virtually journey, following packages of waste as they are taken deep underground on the GDF’s own rail system, before being safely disposed of in highly engineered vaults. 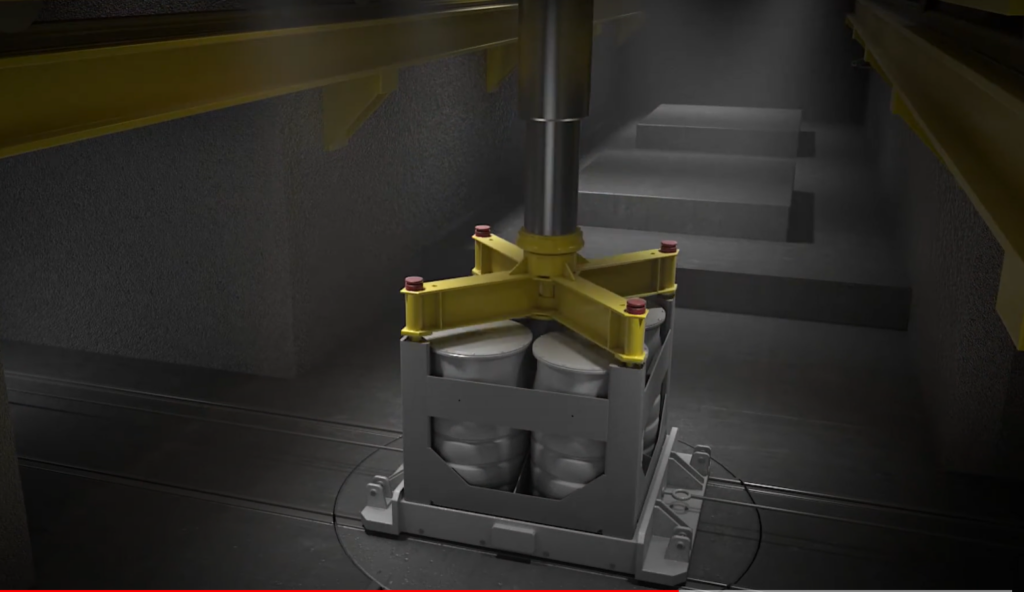 Working Group Independent Chair, Jon Collins, said: “The virtual Exhibition is an accessible way for people to find out more about the GDF project. We’ve had a lot of visitors to our face-to-face exhibitions and wanted to provide an alternative for those that were unable to come along.

“This on-line experience provides another opportunity to understand what’s involved in not only the process to decide the eventual location of a GDF, but also to see how it could operate.

Community Engagement Manager, Kate Atha added: “We’ve just completed the first round of public engagement events, where we met with more than 250 people at a range of local venues. Our next events are planned for the end of January, so we wanted to offer something in the meantime so people can continue to find out about the project and to ask questions”.

A GDF is a nationally significant project, and the Working Group is engaging with people living around the Theddlethorpe and surrounding areas, on the potential opportunities and challenges, which could ultimately bring thousands of jobs over hundreds of years, in the local area.

The Group has begun a conversation with people to introduce the subject and start to understand any issues or questions people may want to raise. It will not be making any commitments on the siting of a GDF. No commitment is needed to get involved and find out more about the possibilities.

The former Theddlethorpe gas terminal will be an initial area of focus for a possible surface reception facility with potential for the underground facilities to be located in the deep rock layers beyond the coastline.

The Working Group has started a programme of engagement with local people. The website has information about the GDF project, details of local engagement events and how to get in touch.